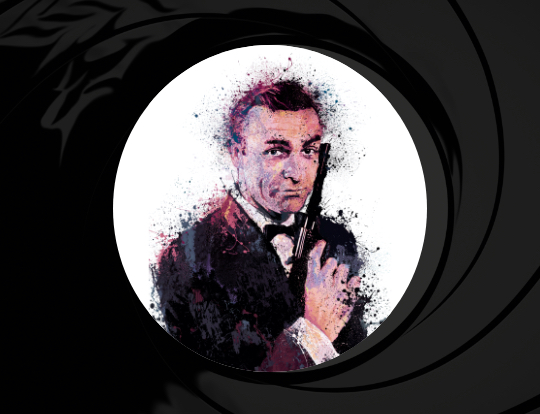 Sean Connery was a legend whose remarkable career spanned five decades and won him global stardom. From the moment he appeared on screen in Dr No, his future was assured, and his first words, “The name’s Bond. James Bond” were to remain the most important of his glittering career. Daniel’s striking and compelling portrait of the young Sean Connery conveys his sexy charisma but also shows that he had an edge, a combination that proved irresistible, and is a superb tribute to a legendary actor in a legendary role. Daniel’s work has been exhibited and sold in London, the USA and Canada and he has collaborated on projects with high profile brands such as Nike, BT, HTC and Universal. He is now firmly established as one of our most interesting and talented young British artists.

Back to all News